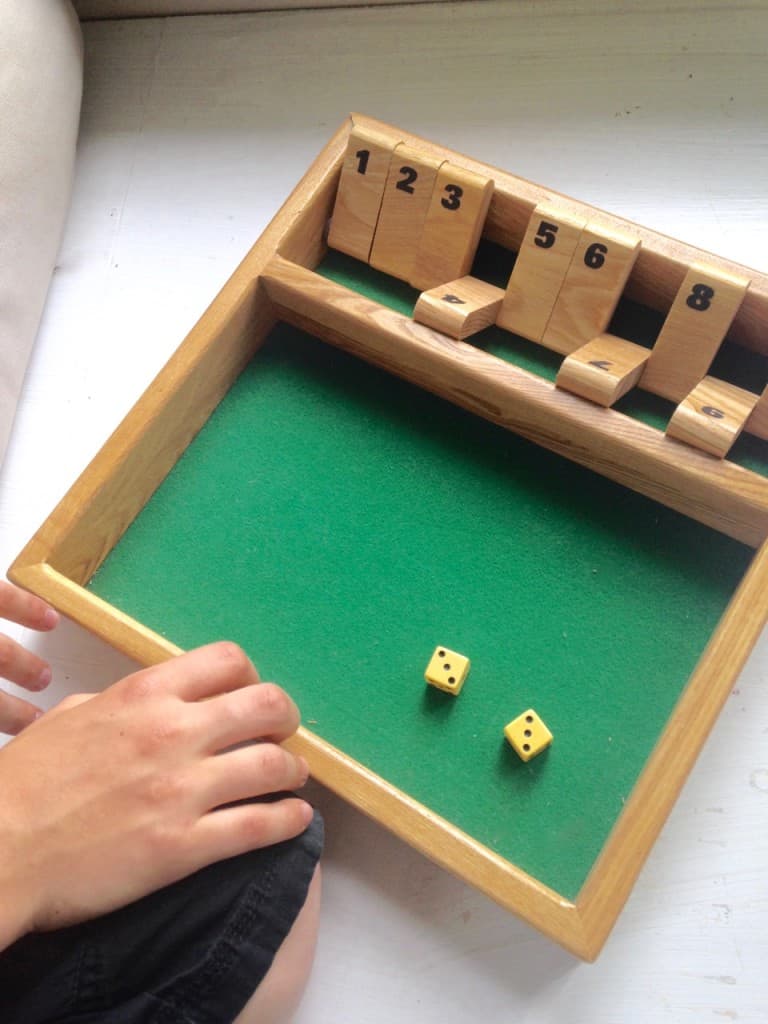 “Have a great summer!!!  Oh, and practice your math facts!”

Was this one of the last things you heard from your kid’s teacher?  Was it written on their last report card?  I know I wrote it on about 98% of my class’ year end reports.

And why is this so important, you ask?

Kids really do loose a lot of knowledge over the summer.  I have heard they go back to school at about where they were in March.  Then, it can take most kids 6 to 8 weeks to ramp back up in the Fall.  So overall, does that add up to about 5 lost months? Wow.

They may seem trivial, but math facts are really important.  They allow your kids to do higher level thinking very quickly.  Kids who do not know their facts get very frustrated when it comes to multi step problems. They shut down and give up easily. Making sure they keep up with their facts over the summer is really setting them up for success for the entire year.

“But, my kids hate flash cards.” you say.

I have three words for you.

If you have not heard of Shut the Box, let me introduce you!! This traditional dice game has been around since the 14th century where it started in Normandy, France. Once favored by seamen and fur trappers, this game is now played worldwide by all sorts of folks. The object of the game is to get the lowest score. You roll the dice, add them in your head and flip over numbers equalling that number. For instance if you roll a 6 and a 2, your number is 8–you can flip the 8 down or ANY other combo adding to 8–1 and 7, 2 and 6, 3 and 5. You continue to play until you can not flip over anymore numbers. Your score is then the sum of the remaining numbers. 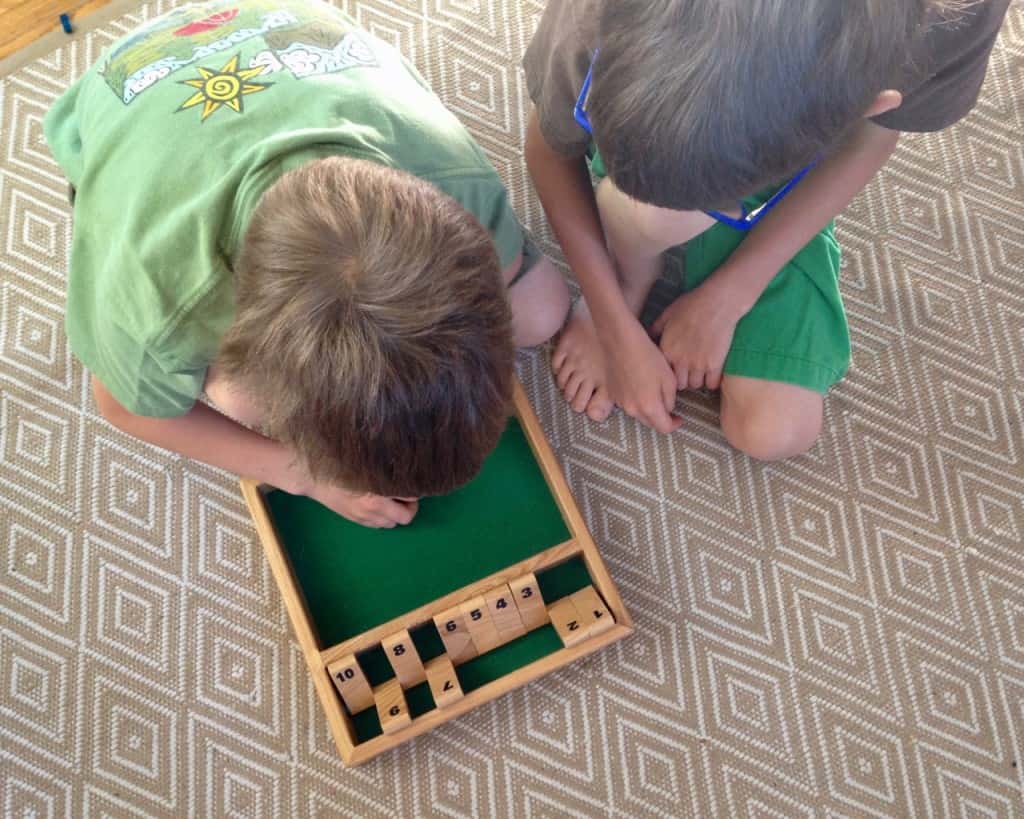 Kids do not even realize they are learning all their facts to 10. While it is best of the K thru 2 set, in our house we still love to play this game.  We do mini-tournaments and keep score over the course of a week or so.  It is a little luck, a little strategy, and super addictive.  Your kids won’t even realize how stellar they are getting at their addition facts!

I have been able to find our games at thrift stores, but you can find them at most large toy stores as well as Amazon.