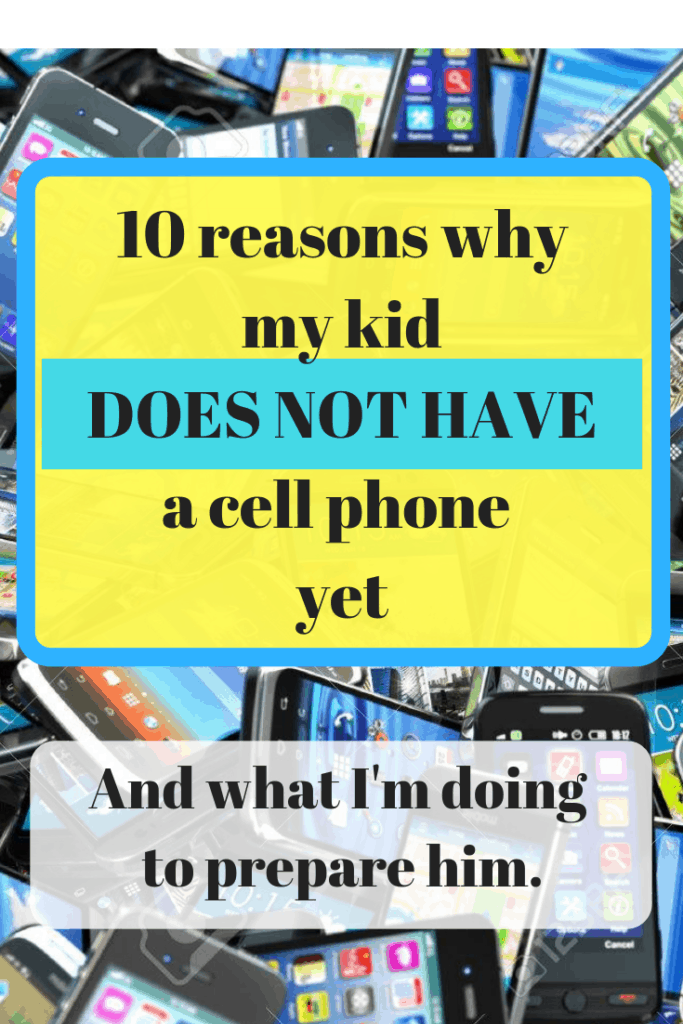 To be honest, I was a little afraid to hit PUBLISH for this post. It might be a bit controversial-this topic can push people’s buttons.

I know I am way in the minority when it comes to kids and phones – my 10 and 12 year olds do not have phones. Most of my kids’ friends and peers had phones by 4th or 5th grade – some even younger.

There is never a one size fits all answer for families. I am not in the business of judging other families for their decisions or telling someone what they should or shouldn’t do.

But as a mother, teacher and parenting blogger, I am in the business of telling another side of the story, so that people can weigh all their options and make decisions for themselves.

Admittedly, I have always been a bit counter-culture and I have an obligation to my readers to be open and honest. I have always believed that technology is not a forbidden fruit. I just think it should not play a big role in childhood.

A cell phone is one more thing to loose.

It’s normal for 12 year olds to loose things, but easier to take when its a pair of gloves or a water bottle.

A cell phone is expensive.

Like maybe $600.00 or more expensive. Luckily I’m not pricing phones for 6 kids. but, I’d rather spend my money on something else at the moment. Like food and clothing.

This may sound cliche but things are happening way too fast.  I can’t control what happens at school, on the bus, at school functions, – and for now that is enough for him to handle.  Having his own phone is just opening him up to way too much…as a 7th grader we are getting close, but not quite there yet.

I want my boys to have a childhood full of being outside, playing games, exploring nature, reading books and spending time with family and friends.

I still want him to learn to handle boredom on his own.

This really applies to kids of all ages. Phones can be a great way to have your kid be quiet in an emergency/super sticky  situation.  But riding in the car, having extra time after gym, waiting for mom to pick you up – are not emergencies. There are so many vital skills to be learned from being bored. I do not want to start a habit of staring at a screen instead of the amazing world and people around him.

My son already has attention issues

and I don’t want to make them worse. Both of my kids have ADHD and screens have always been a hot button at our house. Kids with ADHD can have an even harder making good decisions about screens.

But it may be even worse: a recent study found that teens without ADHD who have typical use of screens actually begin to exhibit ADHD symptoms after 2 years. So what does that say for the kids who already have ADHD?

I want to lessen his exposure to dangerous content.

Certainly, I am happy he asks me about that stuff, but you can’t explain everything to a 12 year old. This stuff takes a toll emotionally on kids – my son has seen and heard things that he is not ready for(and I’d argue no tween is ready for) simply by being exposed to other kids’ phones.

He is not mature enough to handle the responsibility -yet.

This is probably the biggest one.  I only want to give my kid access to what he is mature enough to handle. Kids with ADHD are about 3 years behind when it comes to maturation. I get that a lot of kids his age can totally handle a phone. But I am not interested in everybody else.

I’m not falling for “everyone else is doing it”

In the teen years, peer pressure is brutal. I want to set an example that you don’t have to do something just because “every one else is doing it.”

And turns out, not everyone else is doing it.  Many Silicon Valley parents  highly restrict screens and hold off on getting their kids phones.  They know the dangers of screen use because they create them.

I don’t want a phone to interfere with other activities.

Kids are “allowed” to be on their phones at ridiculous times. I think it’s just gotten to be “normal” to have kids constantly on their phones. I want my son to be present at his scout meeting, cross country event, math class, etc.

Both of my kids love to read, still play with legos, ask to play board games, and build with anything they can get their hands on. This is the work of childhood and I don’t want to jeopardize it.

He doesn’t need one, yet.

That’s right, my son does not need a cell phone. He is not driving or alone for long periods of time away from home. At school he can use the phone in the office. At activities he can use an adult’s phone in the very odd case I am not there. 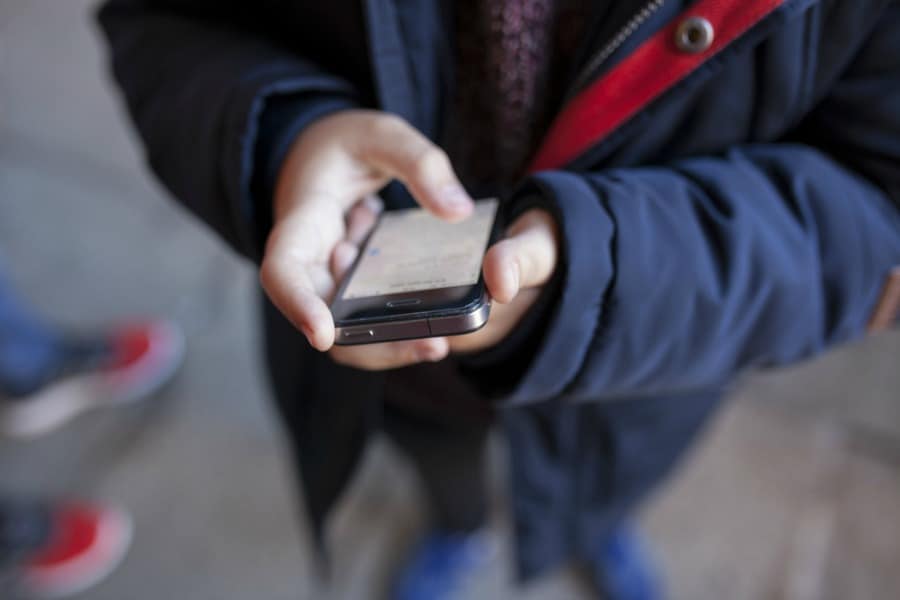 How I am preparing my son for a cell phone

I know that my son will eventually have a cell phone. I am just holding out as long as possible.  It’s comforting to know that other people are too. And in the mean time I am doing many things to help him become a responsible user of technology. I’m following many of the tips in Screenwise – a great book with tons of tips for raising responsible technology users.

I am modeling responsible, socially acceptable use with my phone.

Be the type of screen user you want your kids to be. No phones at the table, in the bedrooms, in the car,etc.

He can text family and close friends on my phone.

There is so much to learn about being a responsible texted.  We talk about when a call is needed instead of a text, learning  to wait for a response and not to bombard someone with multiple messages and emoji’s.

I am consistently talking about screen etiquette and use.

If I do use my phone in front of my kids, I explain what I am doing – texting back friends about plans, checking to see if their teacher answered my email, etc….I want them to know that I use screens purposefully 95% of the time. It keeps me in check, too. I don’t want to waste my time looking at stranger’s Facebook feeds.

I am validating his likes and dislikes on screens, while monitoring  inappropriate content.

My kids do get some screen time and I take an i interest in what they want to share….I’ve watched a lot of cat memes and Guava Juice. I sit next to them to peek at what they are playing. I don’t allow any first person shooter games or the like, period.

We’re spending lots of time as a family off screens, building connections and relationships. We play board games as a family, love to tinker, still do nightly read alouds and get out in nature as much as possible.

My kids would accept a cell phone in a heartbeat, if allowed. And honestly, for my 7th grader we are getting closer.  But I have held out for a really long time and very happy that I have done so.

Sadly, at some age, not having a cell phone becomes  social stigma — it can be really hard for my son to be one of the only kids in his grade without a phone.  But I know he has built up a resilience and there will be much harder things that he faces in life than being one of the last kids to get a cell phone. He certainly does not think so now, but perhaps he will thank me for it in the future! 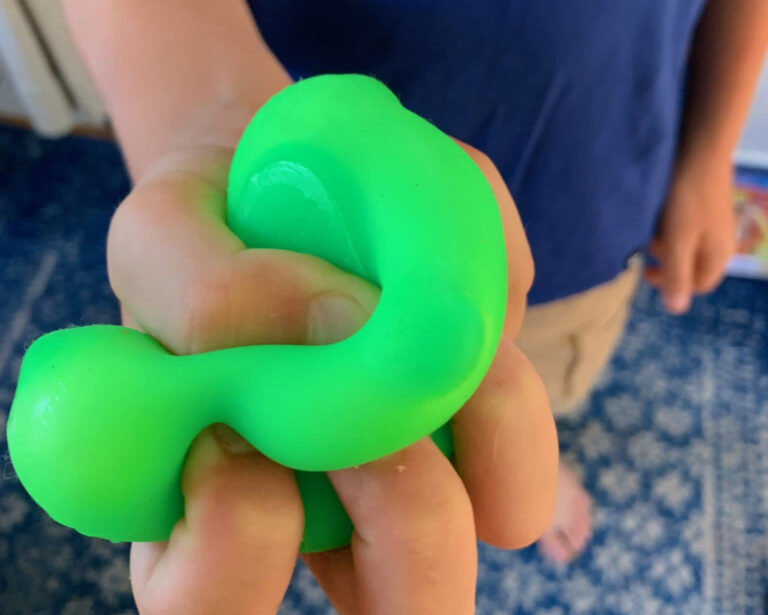 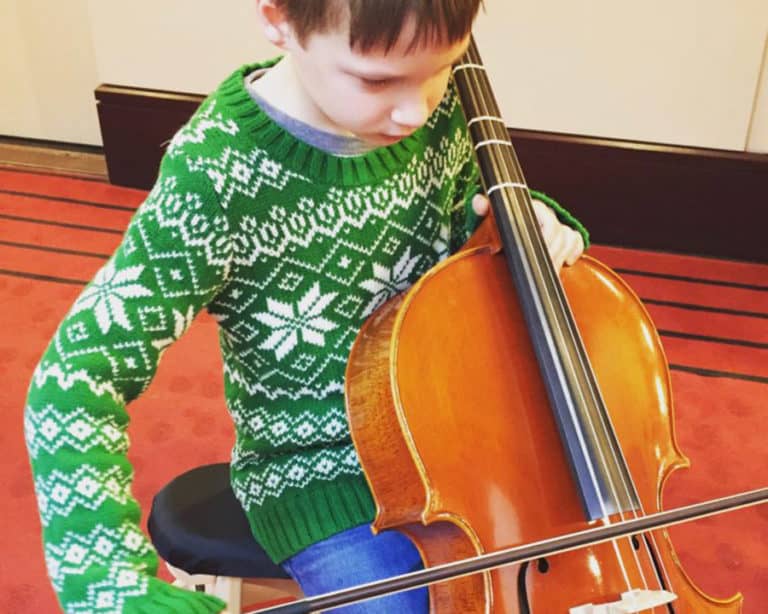 A lovely reader asked me a question about building frustration tolerance in kids with ADHD. My response to her… 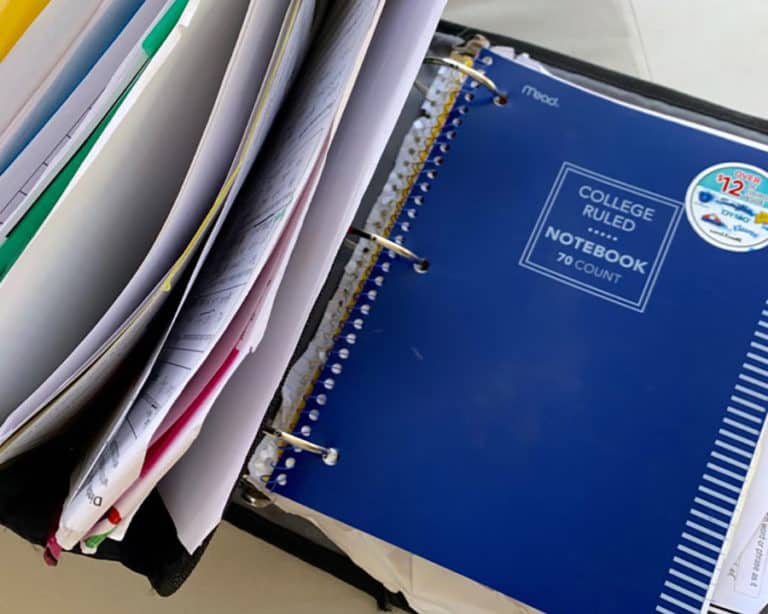 As an ADHD Parent, sometimes you come across a resource that really makes a difference. These resources for home and school are those amazing resources for me, the parent of two boys with ADHD. 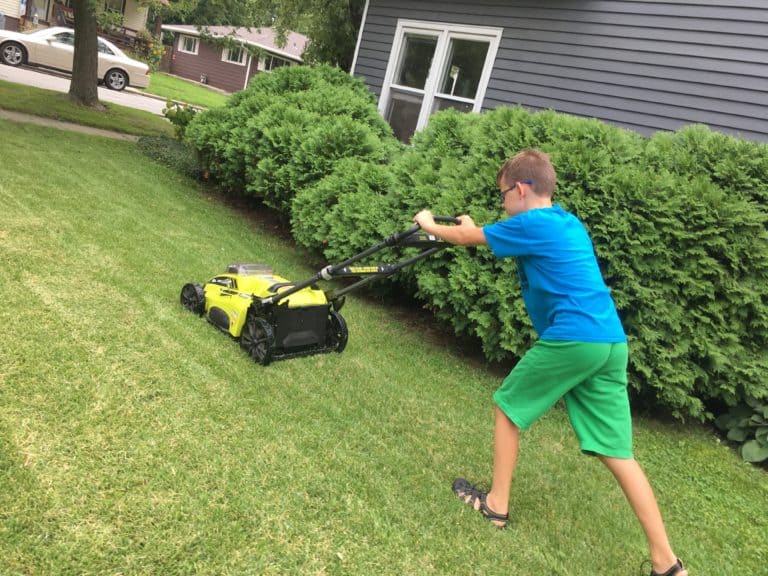 Summer can be difficult for adhd kiddos – they thrive on structure. I’ve got some great ideas for planning summer with ADHD kids that will make them feel successful while bringing peace and connection to your home.

The phrase “never say never” can most definitely be applied to my thoughts of giving my kids an allowance…. 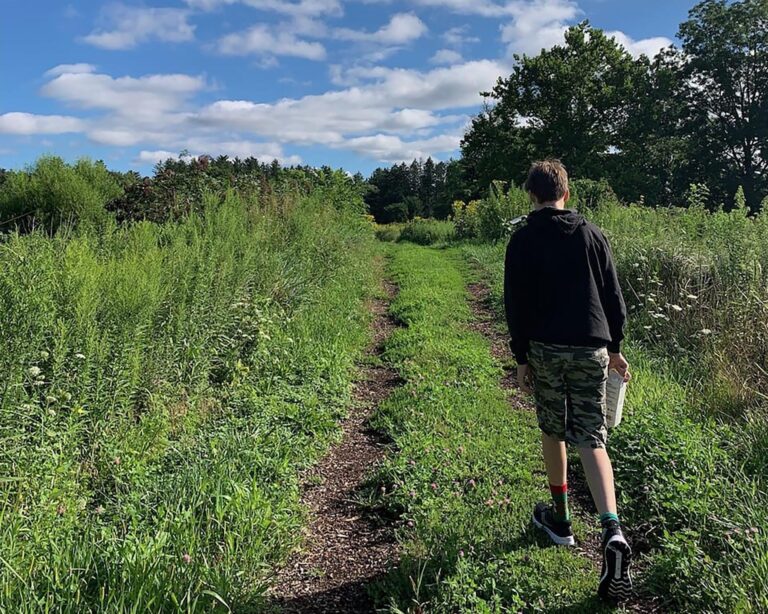 Learning how to manage “bad behavior” in kids with ADHD has a steep learning curve. If it were easy…